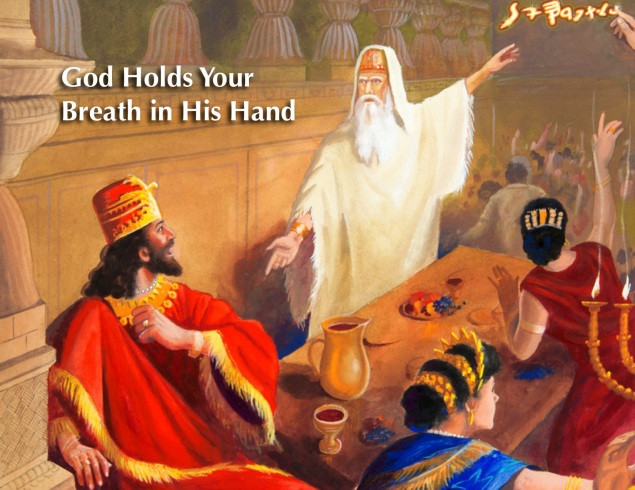 God Holds Your Breath in His Hand

Do you understand the control that God has over your life?