Sermon: What About Racism? 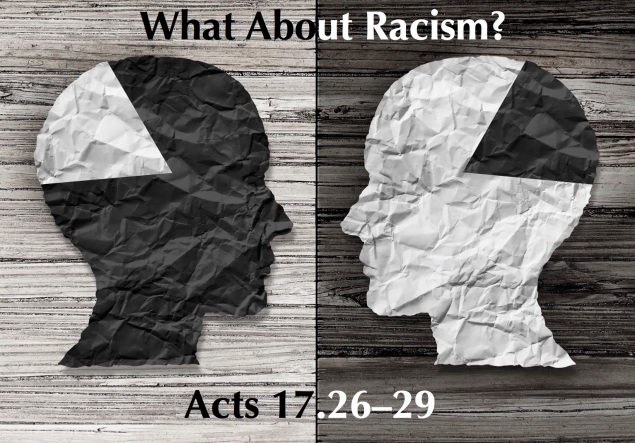